Ear infections, also known as otitis media, are one of the most common childhood medical problems. Ear infections are the most frequent cause of doctor visits for children. In fact, three out of four children in the United States will have at least one ear infection by the time they reach the age of three.

While ear infections can occur in any of the three parts of the ear, they most commonly develop in the middle ear. Ear infections are caused when fluid builds up behind the eardrum in the Eustachian tubes, the tubes that connect the ears to the nose. This moist environment is conducive to the rapid growth of bacteria which result in the infection. Occasionally, although ear infections are usually caused by bacteria, viruses or allergies may be the underlying factor.

Since children's Eustachian tubes are narrower and shorter than those of adults, children are more likely to develop ear infections. In fact, ear infections are relatively rare in adults.

Typical symptoms of ear infections may include the following:

Since young children often develop ear infections before they become verbal, parents may have to be detectives, alert to symptoms such as ear pulling, frequent crying, irritability and difficulty sleeping, particularly when these symptoms are present during or after a cold.

Ear infections are diagnosed through a thorough physical examination. To get a clear view of the eardrum, the doctor will use a small lighted tube called an otoscope. The physician may also perform a hearing test to evaluate whether there is any hearing loss, particularly if the patient has experienced recurrent infections.

Patients should be checked after ear infections to determine whether any fluid remains trapped behind the eardrum, a condition known as otitis media with effusion. Even though this condition may not result in any symptoms, it must be treated to prevent complications. 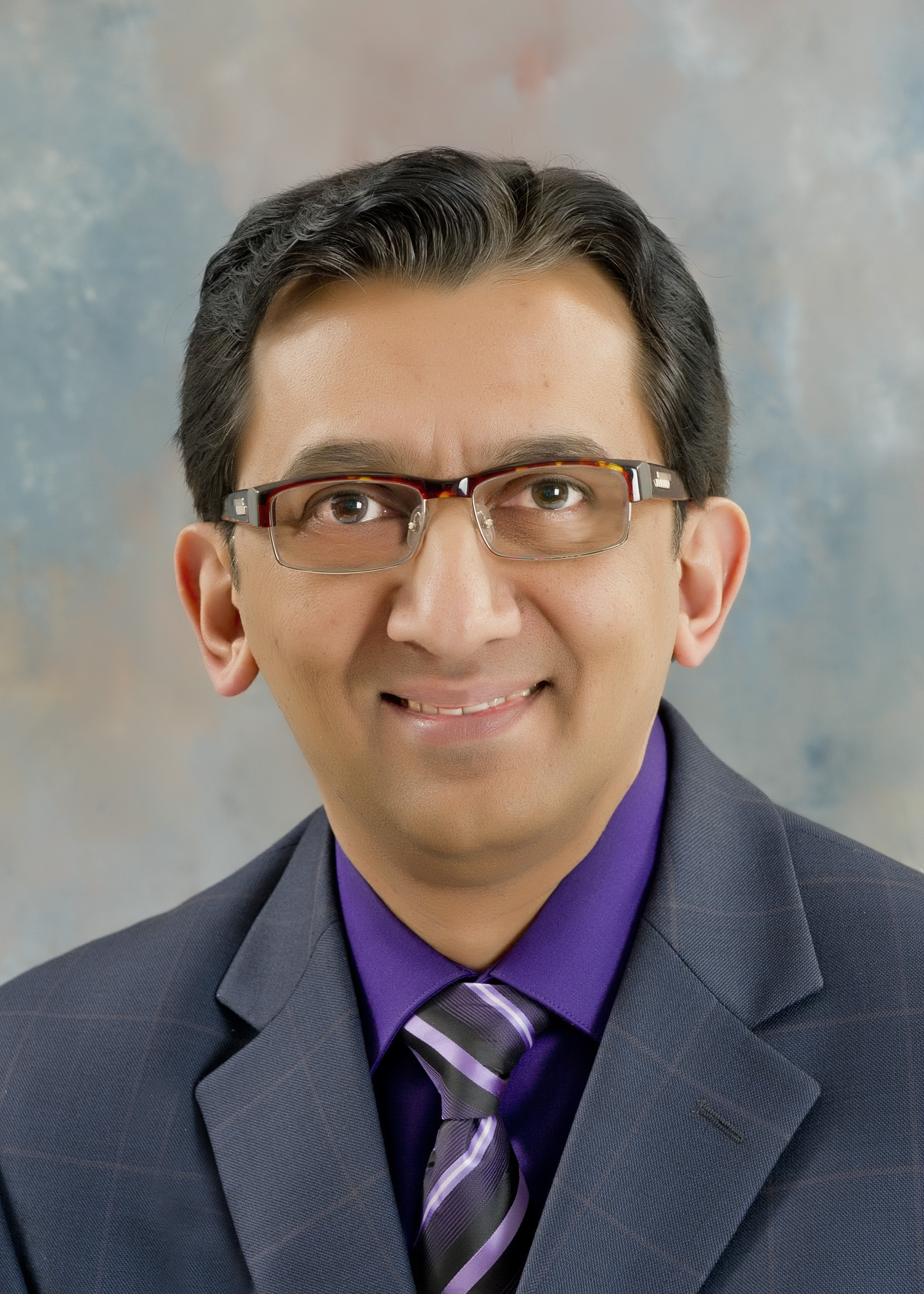 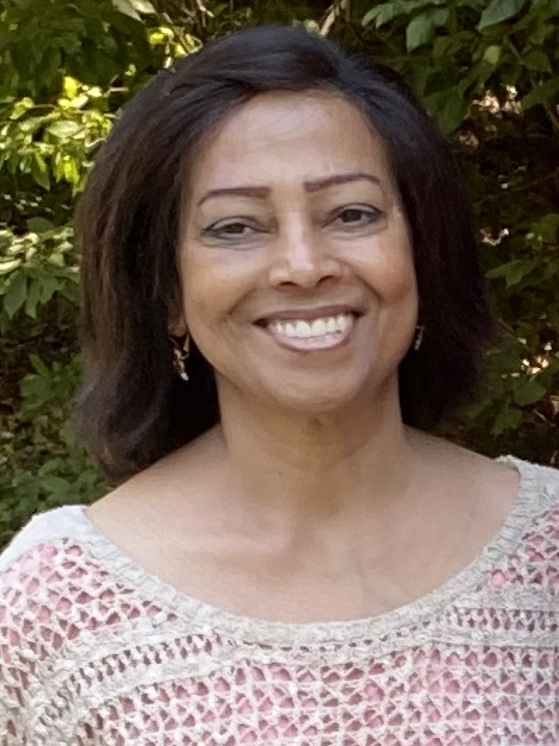